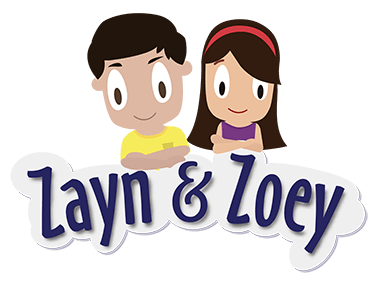 Explore the world through stories and games!
Your cart: 0 Items - ₹0.00
Close
HomeShopStory BooksLearn About Dinosaurs 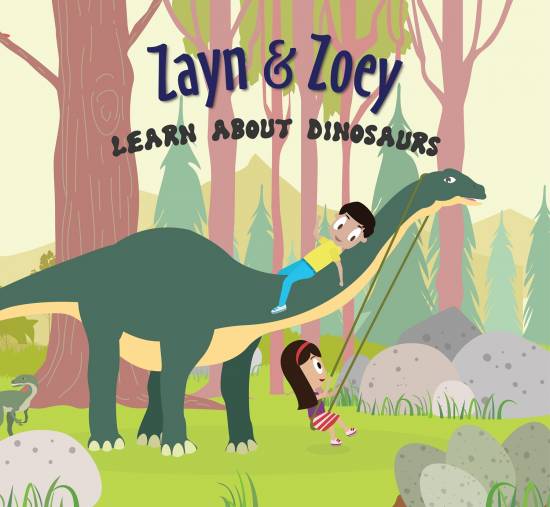 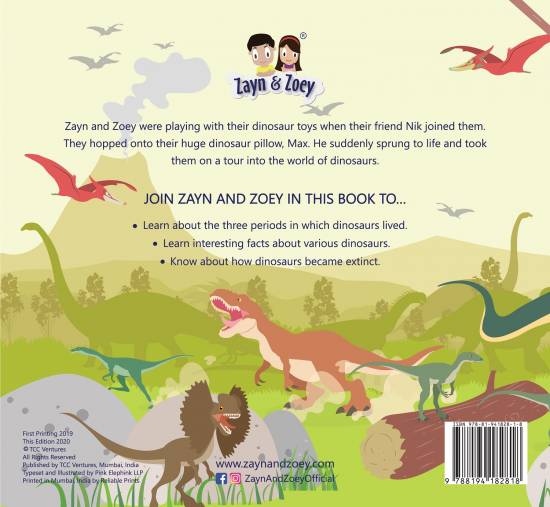 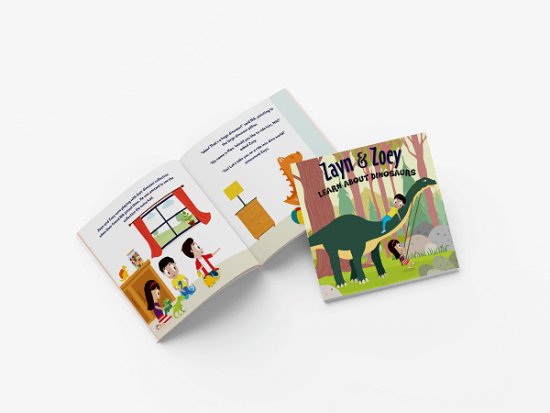 Zayn and Zoey were playing with their dinosaur toys when their friend Niki joined them. They hopped onto their huge dinosaur pillow, Max. He suddenly sprung to life and took them on a tour into the world of dinosaurs.

Join Zayn and Zoey in this book to… 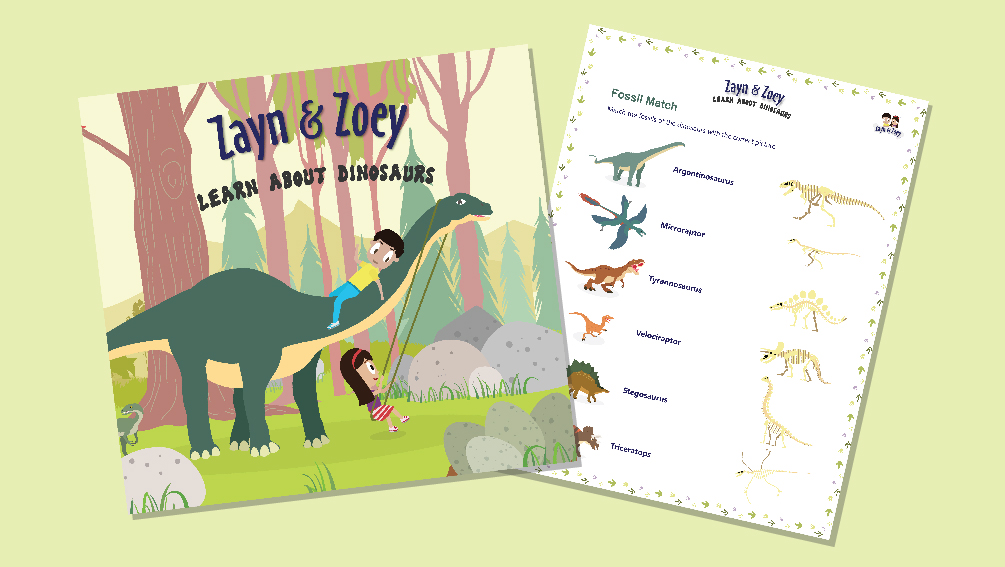 6 reviews for Learn About Dinosaurs